The Best Dressed People at the Emmys Were the Least Famous

The higher the profile, the easier it can be for an actress — and her stylist — to secure the most coveted designer gowns for red carpet events. Case in point: Kerry Washington (who, of course, has a reputation for being a perennial best dressed fixture) wore an embroidered, metallic dot lace Marc Jacobs dress with a degrade silver and gold sequin scalloped hem to Sunday night’s Emmy Awards that was first seen on the runway — a mere three days ago. Undeniably two of the evening’s notables, Taraji P. Henson also stood out in custom Alexander Wang, while Elisabeth Moss shined in a bubblegum pink Oscar de la Renta gown.

Most of the other A-list television stars, however, played it extremely safe. There was a lot of black; there were a lot of fishtails; and yet, a crop of under-the-radar or up-and-coming actors (or musicians, in Joanna Newsom’s case, who attended as wife of host Andy Samberg) embraced the occasion to opt for more unconventional and memorable looks. Take actress Teyonah Parris — with supporting roles in “Mad Men” and “Dear White People” to her name — who wore a fantastic, black and white polka dot gown which marked the red carpet debut of designer Francesca Miranda. We’re certain we’ll be seeing much more of Parris on the red carpet in the future.

Our top looks from tonight’s Emmys feature some stars you already know and love — such as Lady Gaga as the personification of sleekness in a Brandon Maxwell creation — and some whose faces who you might not necessarily recognize — such as Jaimie Alexander in otherworldly Armani Privé and Maisie Williams in a perfectly age-appropriate pink frock (with pockets!) and pom-pom heels.

See below for our favorite looks, in no particular order: 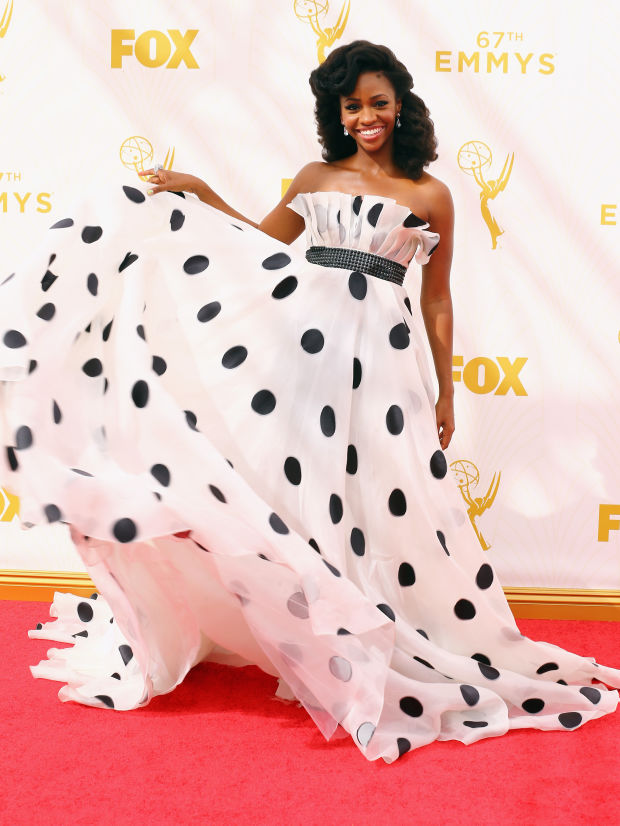 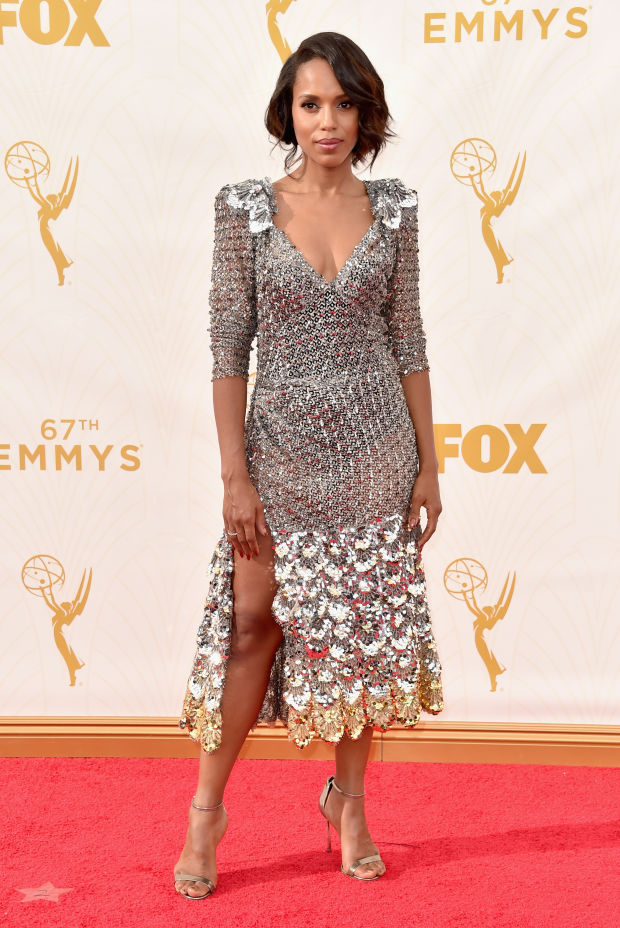 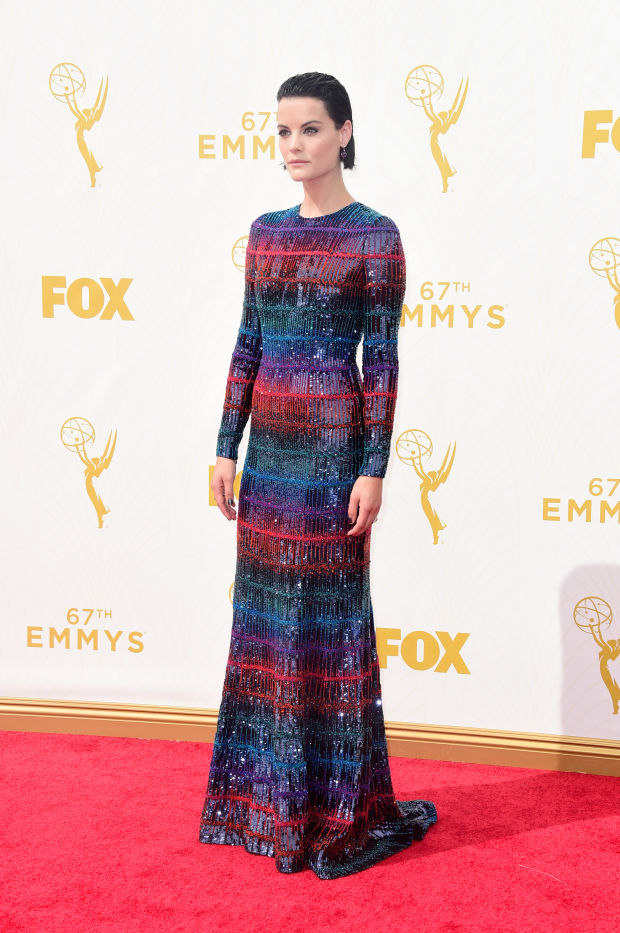 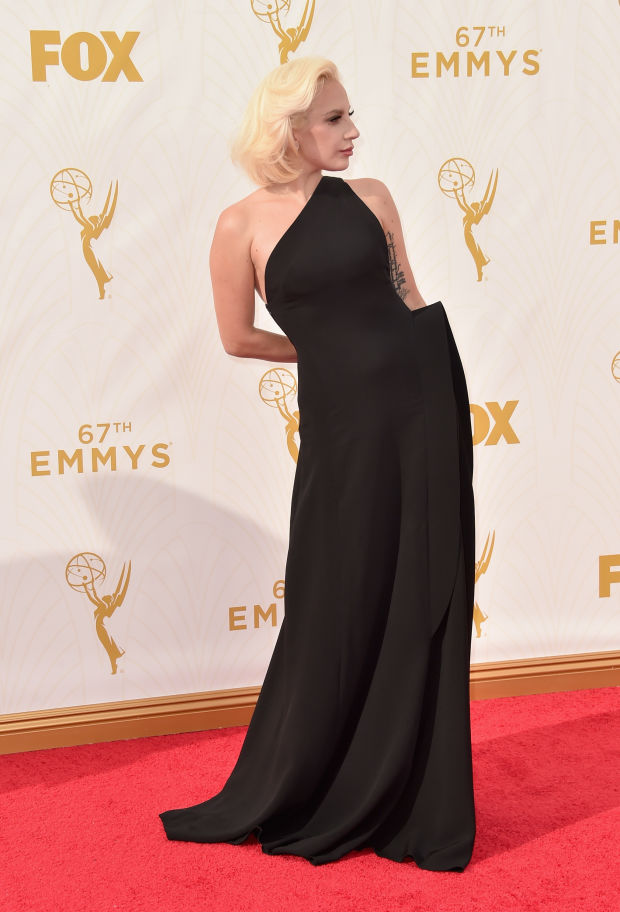 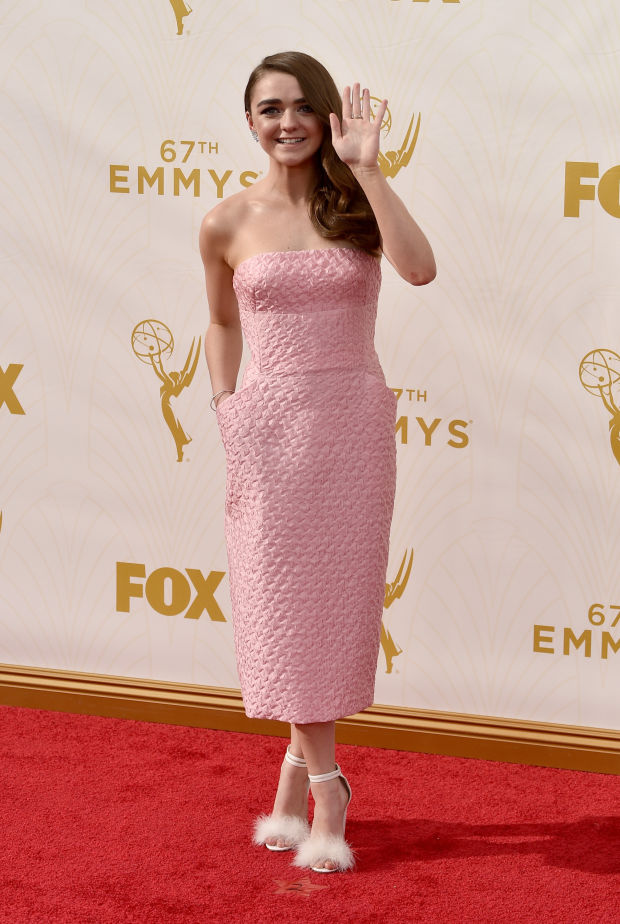 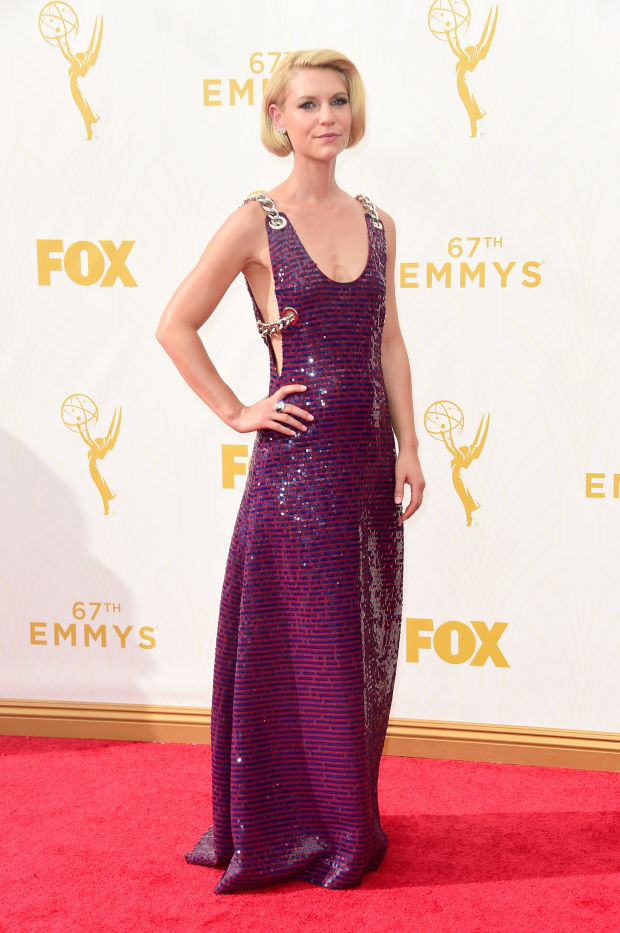 This article was written by Chantal Fernandez from Fashionista and was legally licensed through the NewsCred publisher network.